If you plan it they will come... day nine

Madness Central was already abuzz with activity when we got up this morning. Cars were being worked on, final preparations for the meet itself not to mention feeding a hungry pile of guests! There were a large number of people staying overnight and they were spread out front and back of the house....


Here's a few shots from the meet itself... 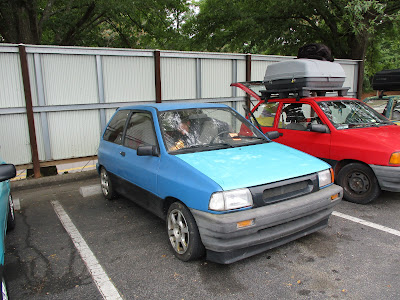 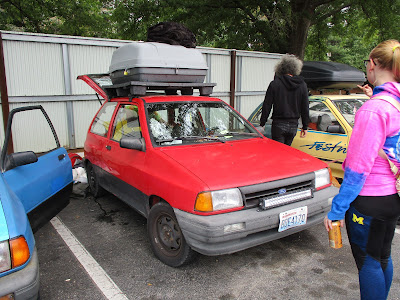 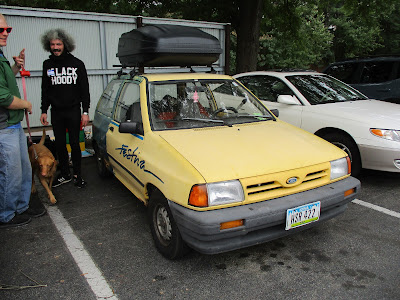 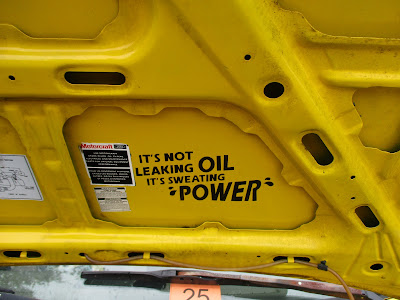 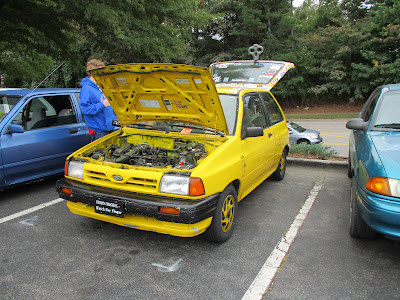 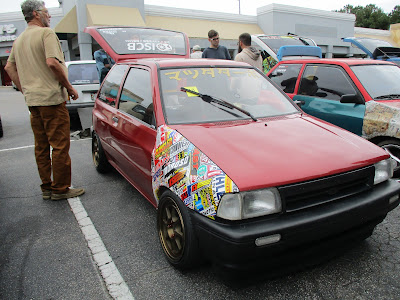 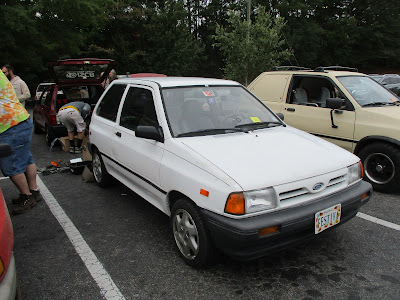 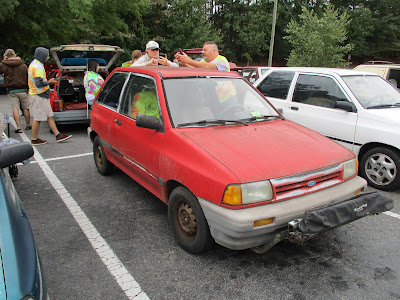 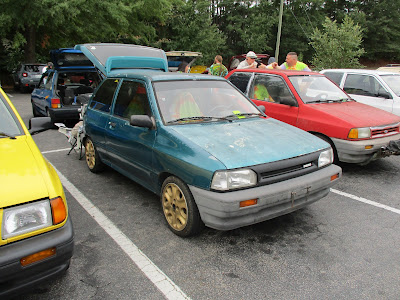 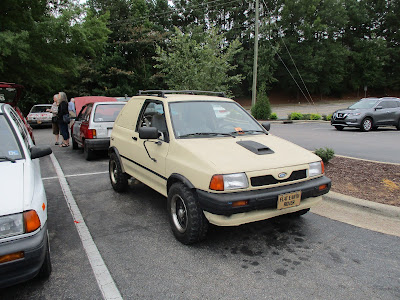 Ford Aspires were also in attendance... 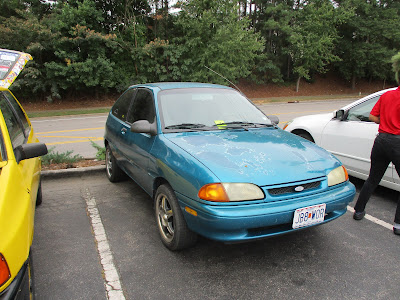 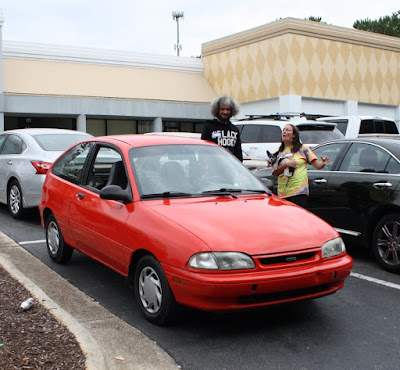 It was hard to pick just one favorite so I chose two. The first is a 1990 Festiva GTA, one of only 300 ever built. While most Festivas were manufactured in Korea by Kia the GTA was actually built by Mazda but stilled badge as a Ford. It was initially sold in only Japan but now that they are more than 25 years old and can be legally imported into the US a few have started to show up in North America. Canada's import rules are different in that vehicles only have to be 15 years old.... but that's a subject for a future blog post... back to the GTA.

The GTA has several distinctives that set it apart from its more "regular" siblings. The sheet metal forward of the windshield is completely different and the back of the car is a little different as well. The engine bay is home to a Mazda's BJ engine a1290cc DOHC 16 valve engine producing 87hp @ 7000rpm vs the USDM B3 1324cc SOHC 8 valve engine producing only 63hp @ 5000rpm. 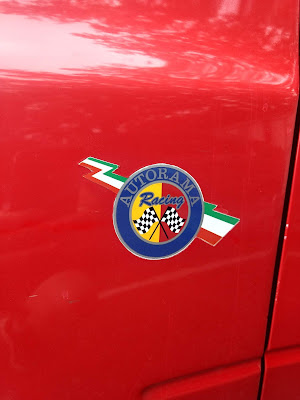 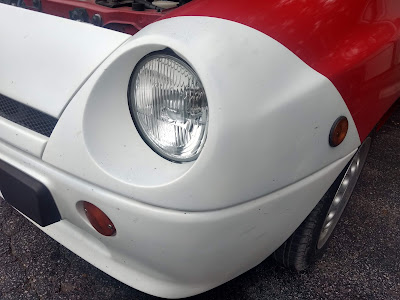 Festivas sold in the Asian market had more bells and whistles than those sold elsewhere. Such things as power steering (a small number of Festivas in North America did have this), power windows, air conditioning and an in-dash beverage cooler, less exposed plastic inside, better seats are just a few of those items.


This particular car is owned by Ben Williams, a Festiva enthusiast from North Dakota. Ben has scoured the world for some unique and hard to find parts and made them available to the rest of us in the  Festiva Store.

My other favorite was Theo's 1991 Festiva. It has a Mazda B6T engine under the hood mated to a G series transmission which is physically larger and quite a bit sturdier than stock so can handle the increased power easily.

Other modifications include the BMW 3-series headlights, a Honda Civic short shifter, and a number of suspension improvements that have been developed by the community over the past couple of years. One of the most striking changes is the addition of a set of SSR Mk1 wheels. Theo's are 13"x6" and shod with 165-60r13 tires. 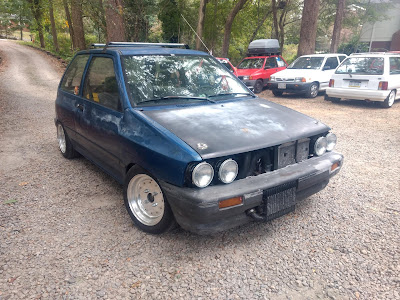 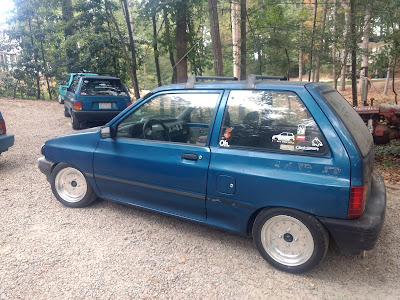 There were a few awards handed out before the end of the meet. The long distance award went to Jeremiah who made the trek from Spokane WA. We were honored to win the "Fan Favorite" award! There was also a "best costume" prize, hard luck award, and trophies for lowest and highest mileage.

After the meet wound up we headed back to our host's place for more Festiva talk and Festiva repairs. Both went on well into the night, well past midnight. We are very thankful to the Madness crew, particularly Scott, Sherry and Barb, for all the work they do in putting on this event each year and their hospitality. It's not likely we'll be there next year but we're excited to see what happens.

We'd love to hear from you.... leave your comments or questions below! Thanks for stopping by the blog.
Posted by Ian Cassley at 11:23 PM